Have you ever seen a waterfall on fire? Every year for a few precious hours the Horsetail Falls in California’s Yosemite National Park appears to glow as if it’s burning, resembling the magma pouring out of a volcano.

It’s one of those ‘secret’ photography events that you have to know about long in advance, carefully plan for, and execute with precision. However, the details of when and where to capture one of the most spectacular annual natural shows in the world – the ‘Horsetail Firefall’ phenomenon – are quickly becoming common knowledge among landscape photographers.

That would explain why last week a few hundred people gathered at a specific area in Yosemite from where it’s possible to capture the strange sight. “It was a really spectacular show lasting about 10 minutes,” said professional photographer Dan Zafra at Capture The Atlas, who spent a few days in Yosemite to image something that had been on his photography bucket-list for years. “This was my first time photographing Yosemite Firefall, but I am attracted by rare and spectacular natural events like active volcanoes, solar storms and comets,” he added.

So what exactly is going on with the ‘Horsetail Firefall’? Why is it rare? And should it be on your photography bucket list?

What and where is the ‘Horsetail Firefall’?

It’s all about timing, aspect and weather. A relatively small waterfall, the Horsetail flows over the eastern edge of El Capitan in Yosemite Valley, most reliably in winter. However, during mid- to late February, it can momentarily glow orange when it’s backlit by the setting Sun, which sets in just the right place to shine on the Horsetail Fall for about 10 minutes.

Why is the ‘Horsetail Firefall’ so rare?

It’s a rare occurrence because only for a few evenings in February is the setting Sun at the right angle to illuminate the eastern side of El Capitan Mountain, where the water can fall. It’s all very weather-dependent. Essentially what’s needed is a clear sky after a period of heavy rainfall, so the Sun’s light isn’t blocked and there’s a lot of water in the Horsetail Falls to reflect it. “It requires certain conditions, such as clear skies, a big snowfall during the winter, and warm days later to melt the snow and create the waterfall,” says Zafra. So don’t expect to see it and certainly don’t expect to see it clearly for three evenings in a row … but it does happen.

You might read about a second chance to photograph the Horsetail Firefall in October, when the Sun’s angle is once again ideal, though it requires even more luck. “The conditions to create the waterfall in October are extremely rare, so the main Firefall period is considered always from mid- to late-February,” says Zafra. “There is usually a peak day every year where the sun is at the best angle, and in 2022 that day was 22 February, though it wasn’t visible the evening after because of a new snowfall.”

What it is like to photograph the ‘Horsetail Firefall’

It’s busy! “Many thousands of photographers from the US and from all over the world were there this year,” said Zafra. “There was a festive mood and everybody was very kind during the event.”

However, it’s getting so busy that you need to get in as early as possible. In response to what happened on 22 February, 2019, when over 2,000 visitors gathered, damaging vegetation and even erecting tripods in a river, the National Park Service now has a detailed plan regarding what photographers must do and where they must go.

Southside Drive locations have been permanently closed during the event, according to Zafra, with the main accessible viewing area now across Northside Drive in the El Capitan Picnic area. However, there’s still a stretch of two miles where photographers can capture the event from. “The best spots to photograph them from depend on the time of the month,” says Zafra. “At the beginning of the viewing days in mid-February it’s best from the eastern area, and as the days pass, the perspective starts getting better towards the west.” Zafra took all of his images from 19 Feb, 2022 towards the East of El Capitan Picnic area.

Despite the new organised plan the crowds still caused problems this year. “Some of my colleagues were three+ hours in the line to enter the National Park and they ended up missing the show,” said Zafra. “A 10-minute drive could take up to an hour.”

Why does the Horsetail Fall glow orange?

It’s the light of the ‘golden hour’. The setting Sun appears to be orange because its light is coming through the thickest part of Earth’s atmosphere. The orange is explained by Rayleigh scattering; oxygen and nitrogen gas molecules in Earth’s atmosphere absorb some wavelengths of light more than others. Colours with long wavelengths, such as yellow, orange and red, pass through the atmosphere more easily than short wavelengths of light, such as blue and violet. So during a setting Sun that Rayleigh scattering is intensified, with the Sun’s yellow, orange and red end of the spectrum shining on to the water streaming down the Horsetail Falls, which reflects it to the waiting photographers below. It can happen only during the ‘golden hour’ just before the Sun sets.

Other events like the ‘Horsetail Firefall’ to know about

There are many other fleeting natural events that should be on your bucket list. The most obvious being Sun and Moon-related events that initially rely on chance alignments and line-of-sight quirks:

An event lasting just a couple of minutes and observable from a narrow path of totality, when the Moon blocks the Sun a rare view of the Sun’s white corona can be captured. Either side is a beautiful ‘diamond ring’ – the last and first beads of sunlight streaming through the Moon’s valleys. Here’s where you’ll find the date of the next total solar eclipse.

A quirk of urban design, the sight of the Sun setting between the skyscrapers in New York City’s east-west grid is something special to photograph each May … if it’s clear. Here are the dates for Manhattanhenge in 2022.

A more common sight that’s visible to the entire night-side of Earth about once each year,  a ‘blood moon’ – caused by the Moon drifting in Earth’s shadow – has similar physics to the ‘Horsetail Firefall’ yet usually lasts over an hour. Here’s where you’ll find the date of the next total lunar eclipse.

See also: How to photograph the blood moon

When a “supermoon New Moon” occurs it unleashes a very big spring tide that causes a ‘bore’ in the UK’s River Severn. It sees a 10.3-meter wave surge backwards up the river and is a sight (and sound) to behold. You’ll often see surfers, though the ‘best’ bore can be at night. Here’s where you’ll find the date of the next Severn Bore (though there are no five-star events in 2022).

What Spotify and the ‘Audio Industry’ Are Undertaking to Musicians

Sun Mar 6 , 2022
When Neil Young explained he’d acquire his music off Spotify if it stored streaming the podcaster Joe Rogan, I doubted he was striving to deplatform Rogan. I assumed he was just telling the business, “I really do not need this. I’m out of listed here.” I guidance Young’s stance. He […] 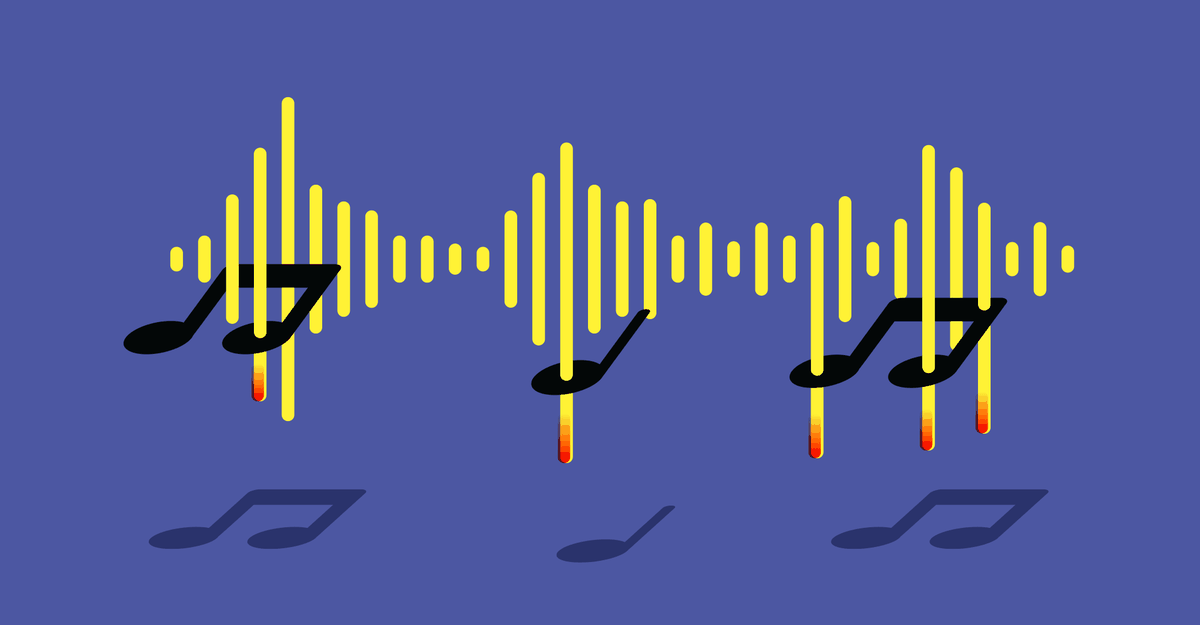