Brazil are through to the quarterfinals of the 2022 FIFA World Cup after seeing off South Korea, 4-1, on Monday. Tite’s team scored twice in the first 15 minutes to put this one to bed as Vinicius Jr. and Neymar both found the net, the latter returning from an ankle injury to convert a penalty kick. All four of Brazil’s goals came in the first half with Richarlison and Lucas Paqueta also finding the net as Brazil dazzled with efficiency and flair, quieting the doubters who questioned an attack that scored just three goals in the group stage.

South Korea were dominated from start to finish but did get a consolation goal with about 15 minutes to go from Seung-ho Park. Brazil had 18 shots and nine on frame while South Korea put six of their eight shots on goal.

The South Americans will now face Croatia on Friday in the quarterfinals with the winner taking on the victor of Argentina vs. the Netherlands in the semifinals.

Here are three takeaways from the match — and while you’re at it, sign up for our new newsletter covering the beautiful game in all its glory, including daily updates about the World Cup, here.

Brazil dance the doubters away

With just three goals in the group stage and then losing 1-0 to Cameroon to finish group play, the rumblings could be heard all the way from Rio de Janeiro as to whether Brazil were going to be able to click and show that they are true contenders. That took just 29 minutes. In what was an emphatic and delightful display, Brazil showed the flair and elegance that made so many fall in love with past iteration of these teams. It almost felt like Ronaldinho, Ronaldo and Rivaldo were all out there carving a defense apart and doing it in style.

Just look at the audacity displayed on Richarlison’s goal to make it 3-0.

Then there was Vinicius Jr. doing things like this:

Vinicius also decided to just loft little balls into the box in search of style points and goals:

What a show it was. There were just as many dances as goals with Tite even getting in on the dancing with Richarlison. This was the performance everybody had been waiting for from Brazil, cementing themselves as the favorites to win it all and looking ultra stellar in the process. Who can stop them?

Neymar should have come off sooner

Neymar returned to the starting XI after that ankle injury saw him miss the last two games of the group. He converted a penalty and looked pretty good, going 81 minutes strong. Those extra minutes in the second half seemed a little unnecessary though as it was 4-0 at the break, and he seemed like a natural choice to come off. Maybe it is that swollen ankle image tattooed in my brain, and we aren’t privileged to the internal discussions of the team, but Tite certainly thought there was a low risk of injury keeping him out there as long as he did. But with Neymar’s injury history and how often he gets fouled, you always have a worry a bit.

Neymar was worried … but not about this game, rather that his entire World Cup was over after the injury.

“I was very scared because I was doing very well, after a very good season. Suffering an injury like I did is very hard. I spent the other night crying a lot. My family knows, but it all worked out. It was worth the effort,” Neymar said, according to Globo.

Luckily for Brazil, he got through this match without getting hurt again, with a goal and now with even more confidence ahead of facing Croatia. That’s scary to think.

South Korea’s GK to thank for keeping it close

This could have been a 6-1 or 7-1 game if it wasn’t for South Korea goalkeeper Kim Seung-gyu. He made five saves on the night, some coming right in the heart of the box. Conceding four is never fun, but he put together a valiant display as his defenders just could not compete.

Getting Kim Min-Jae at center back was always going to help, but not even four versions of him could have stopped Brazil on this day.

Kim, on the other hand, prevented what could have been a very embarrassing scoreline with an admirable performance and several crucial stops. He likely won’t be remember much, but his teammate will surely appreciate the effort and keeping the scoreline borderline respectable. 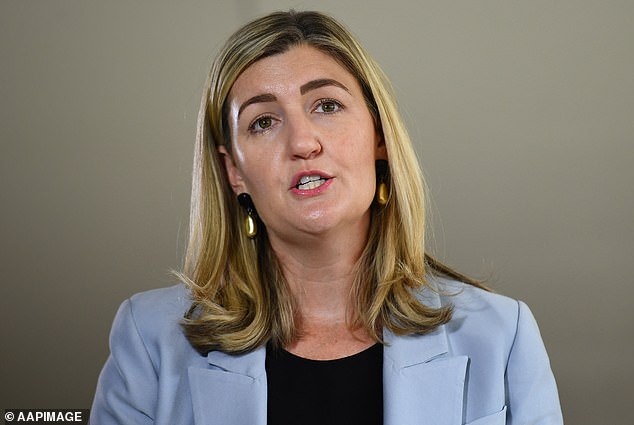